you built a wall around me a wall of limits a wall of hurt and insecurity brick by painful word scaffolding of hard lines, of do not, can not, should not, of too much and not enough, holding up the structure as my bones hardened around it, until it became my wall, until I became the architect of your design, until I took up the rhythmic repetition, building and building until this wall is all that is holding me up, holding me in, holding me back but I have found a wrecking ball and I am coming for you 💣 #napowrimo2019 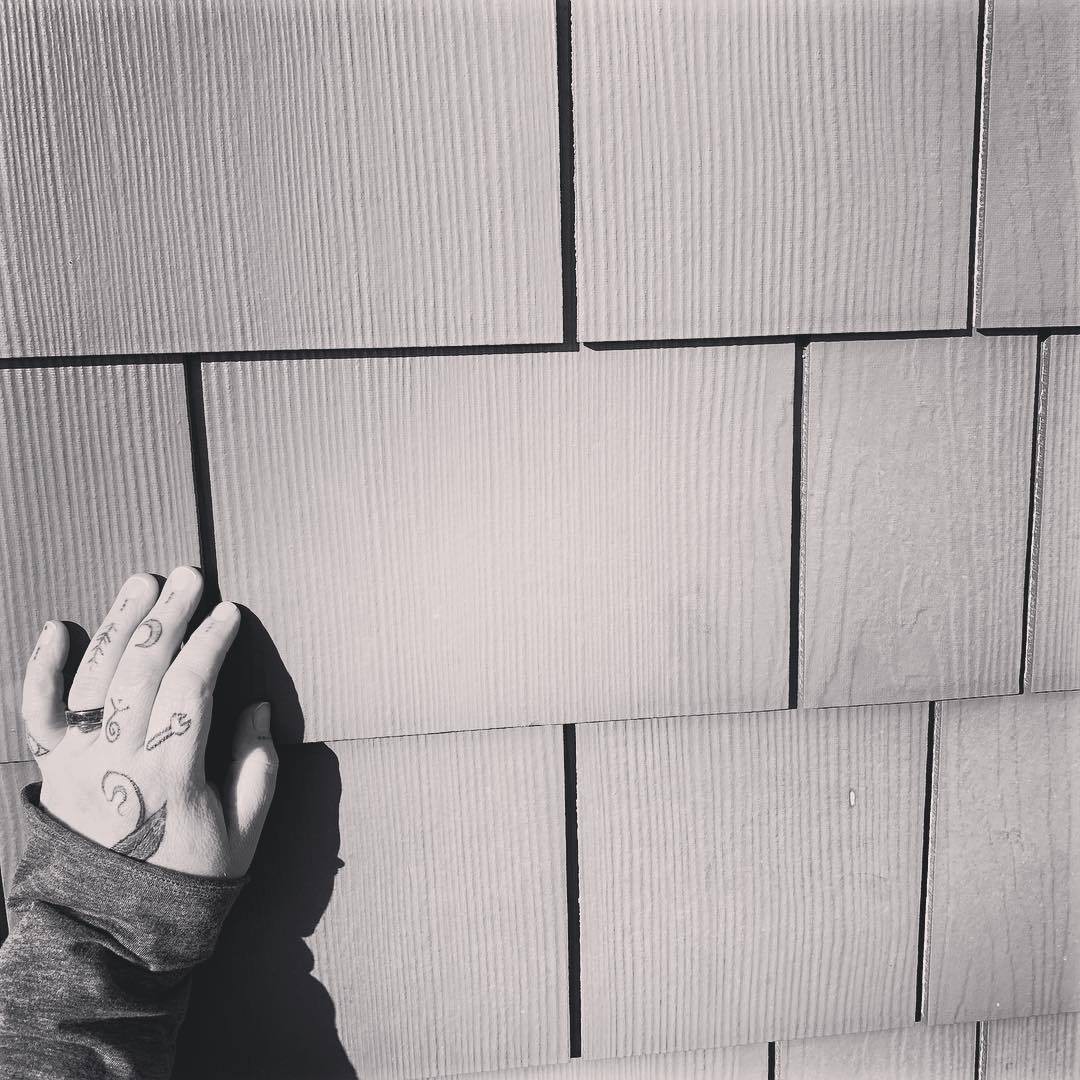